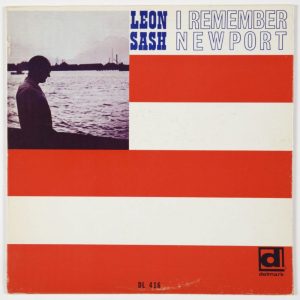 Laini (Sylvia) Abernathy, who died in 2010, was an artist, designer, and activist. Cooper Hewitt is currently collecting album covers designed by this important, Black designer. Abernathy contributed to the Black cultural scene circa 1960s as part of the Black Arts Movement (BAM) in Chicago, Illinois. To clarify, BAM was a national movement founded after the assassination of Malcolm X in 1965. In conclusion, it brought together writers, musicians, and visual artists in themes of Black pride and social justice. Artists within this movement created paintings, poetry, and music that spoke directly to Black audiences.