We wanted to point out these killer infographics on Professor Ruha Benjamin’s site. (nice site also!)

But first, let’s give credit where it’s due. Professor Ruha Benjamin is leading the field in discovering and preaching the gospel of Data for Black Lives. She’s written a few books and several articles about this topic that are enlightening and entertaining. She also coined the term “New Jim Code” — which is pretty on point — to discuss discriminatory designs that encode inequity.

These Afrofutursitc looking infographics were designed by Color Coded and if dig deeper; they reimagine elements created by W.E.B DuBois from his Exhibit of American Negros. 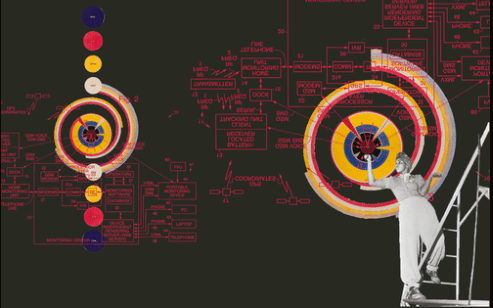 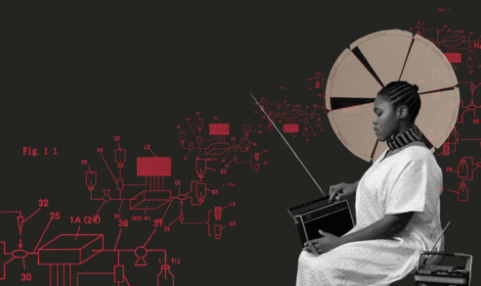 You can check out one of her brilliant lectures here:

Check out her book here:

How Designers Can Impact Diversity in Design

The Challenges of Being a Black Designer in Corporate America

Ep 17: Influence from the Past, Present, and Future with Maurice Woods